What is an Incubator of Business Ideas 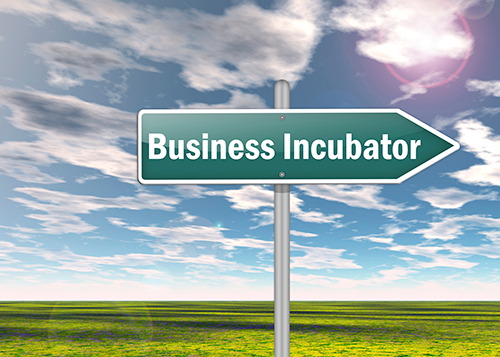 Incubation Period? What is that exactly?

When an infant is born before term, you must remain in an incubator. But babies who require special attention are not the only ones who have to go through an incubation period: It’s the year 2020 and Entrepreneurs are launching start-ups from incubators.

Before a company comes to light, entrepreneurs receive advice from professionals in different areas that provide technical and administrative knowledge, to reduce the risks during the first years of life.

With hundreds of success stories to discuss about, there is one question that brought about this article. “I have an idea for a business, but what is the first step?”

Incubator models have taken a lot of strength in the world and Southern California is no stranger to this trend. The enterprises that develop in them increases the chances of success by more than 50 percent. Undoubtedly, incubators are presented as a very attractive proposition for those who have a project with potential to develop a business, service, etc. and seek fertile ground to plant that seed to grow.

What is an incubator?
An incubator is a program that accompanies entrepreneurial projects while in the first steps. Overall, often training programs, mentoring and / or consulting in many cases, have physical space for entrepreneurs. The first few months are critical to the emergence of a new enterprise. Accompanied by experienced professionals in the different areas that make up the project's needs for those first few months ... Technology, Legal, Business, Finance, among others.

Do you need a project or an idea?
Some incubators have a requirement that the project is underway, has its prototype (first version of the product or service) running. Other incubators ask the project to have billing, ie, having his first customers. It is rare to see programs that accept only entrepreneurs who have ideas.

Does the incubator provides financing or to invest own money?
This will depend on each program. Some incubators are established by the state or federal organizations as a tool to stimulate the economy from generating micro-enterprises. In such cases, often these programs provide funding in the form of grants, seed capital or incentive to the creation of new businesses.

In cases where the incubation program has private source, may be included in the amount of initial investment, while not fundamental requirement. If included, the program tends to become a partner and go on to have shareholding, but that's another question.

The investment is a component that is more related to other instances of project development. For example, acceleration, ie; the search for new markets. Many entrepreneurs believe that the key is investment or money. In the first months of the creation of business ideas, it is necessary to take the trouble to validate the assumptions of the business, talking to customers for feedback, learn, implement and do it again in a never ending cycle. Once the basics of business are consolidated, then will the business be able to have a more consolidated financial. Some business ideas choose to generate a sufficient flow of income to feed themselves financially.

How long is the incubation process?
The incubation process can last between 4 and 12 months, but it depends on the sector and of each project activity. There are short-term programs and others have no restrictions, although they’re measured for results. Other incubators provide space and containment until the project has generated its income to keep going. The incubation time will depend, first, the program and secondly, of each business idea.

How is the ownership of the business idea protected?
This is an issue that generates a debate of many hours. There are legal tools that allow us to protect an idea, a brand, and a concept. It is important to know these options from the beginning, but avoid having the idea for fear of being stolen is something from another century.

Nexera Communications was founded by a group of individuals who understood that being a start-up, we will need help.  We knew we had to master not just the technology that makes up a VoIP company, but also the business side of operating a business, customer service relations, and integrating the marketing mix.  As a VoIP providing company, after 3 years of research and development, we officialy launched in November 2017 from a local Souther California incubator, and we have to say, we appreciate every single part of it.

Mr. Olmedo is a Southern California native, growing up surfing in Newport Beach. With a clear interest in technology since the age of 12, Mr. Olmedo has developed a passion for its capabilities and the power for business. As a husband to an amazing wife, and father of 5, Mr. Olmedo focuses most of his time to faith, family and business. CEO and Contributor to Nexera Communications, Mr. Olmedo leads with passion, while allowing his team to work in an environment of teamwork. 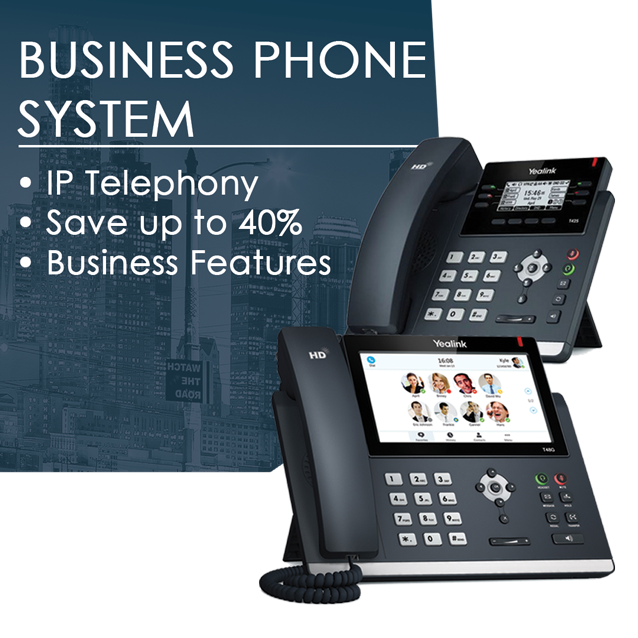