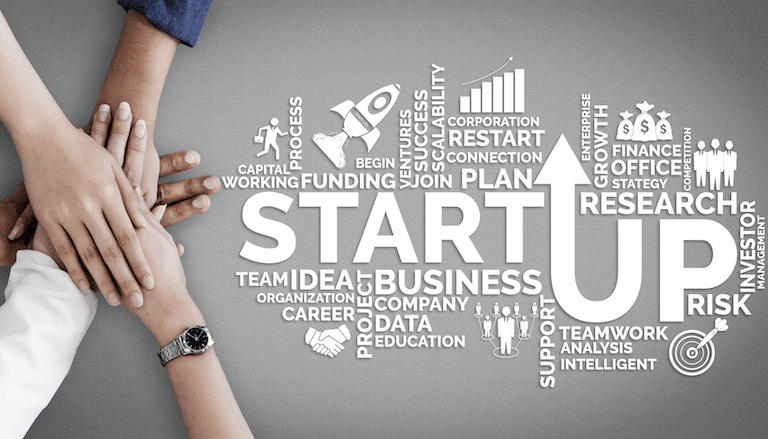 Is 2020 a great economy to start a business?

Entrepreneurial ventures have seen resurgence in wake of the current economic scene. The number of sprouting start-ups is increasing by the day and there is news that these numbers will grow even further. Statistics reveal that 2020 holds positive bearings for entrepreneurs due to many reasons such as higher investments, greater volume of IPO exits, economic improvements and a greater number of opportunities on the employment sphere.

What does the economy have for start-ups?

Mr. Olmedo is a Southern California native, growing up surfing in Newport Beach. With a clear interest in technology since the age of 12, Mr. Olmedo has developed a passion for its capabilities and the power for business. As a husband to an amazing wife, and father of 5, Mr. Olmedo focuses most of his time to faith, family and business. CEO and Contributor to Nexera Communications, Mr. Olmedo leads with passion, while allowing his team to work in an environment of teamwork.